A five-member Board of Directors governs the LBI Chamber of Commerce. Also assisting in the direction of Chamber efforts is a non-voting Advisory Committee, made up in part of the six municipal mayors of LBI or their designees. 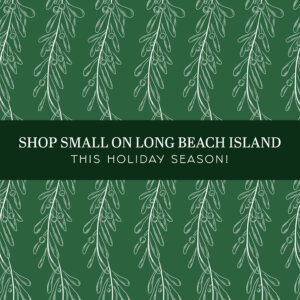 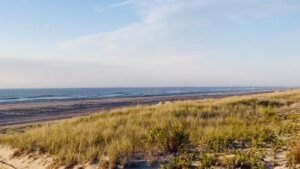